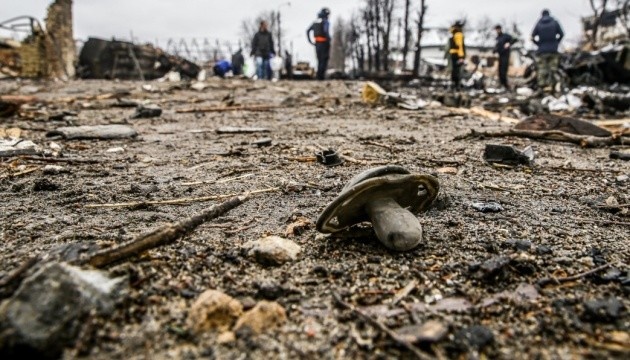 A total of 176 children died in Ukraine due to the war, Ukrainian Prosecutor General’s Office said, News.az reports citing Ukrinform.

More than 500 children in Ukraine have been affected.

The final data are yet to be updated, as relevant works are underway within the areas of hostilities, temporarily occupied and liberated territories.