16.8% of Georgian adult population fully vaccinated as of Sep. 6 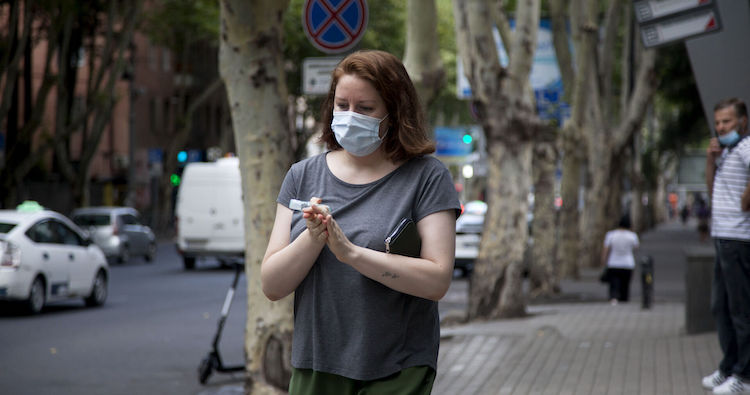 A total of 480,613 people are completely vaccinated in Georgia which amounts to 16.8 per cent of the country’s adult population as of September 6, Georgia's National Centre for Disease Control (NCDC) announces.

845,420 individuals (29.6 per cent of the country's adult population) have received at least one dose of vaccine, agenda.ge reports.

About 1,400,000 vaccines have been administered in Georgia so far. Deputy Health Minister Tamar Gabunia states that it ‘is close to half of (the Georgian government’s) target benchmark,’ which aims to administer 3,400,000 vaccinations by the end of the year.

She also said that the current rate of vaccination is not enough to curb the spread of the virus.