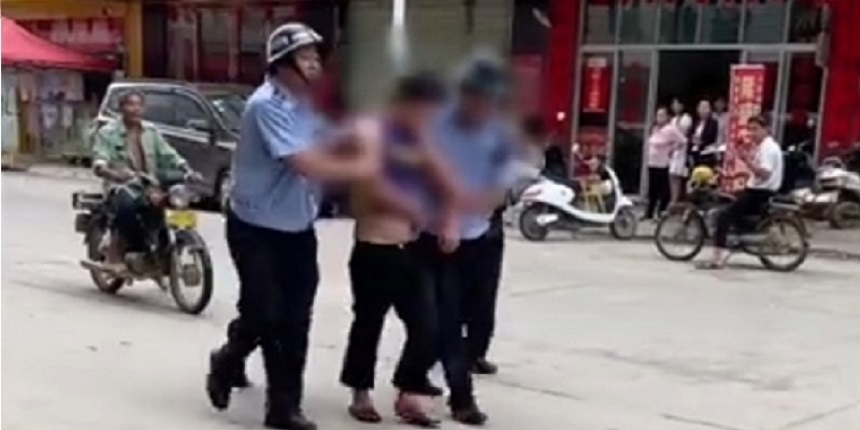 The incident took place in a kindergarten in Xinfeng Town at around 2 p.m. Wednesday, said the city's publicity department.

The wounded, including two seriously injured children, have been sent to hospital for medical treatment.

Police have arrested a man who stabbed those people. Investigation is underway.