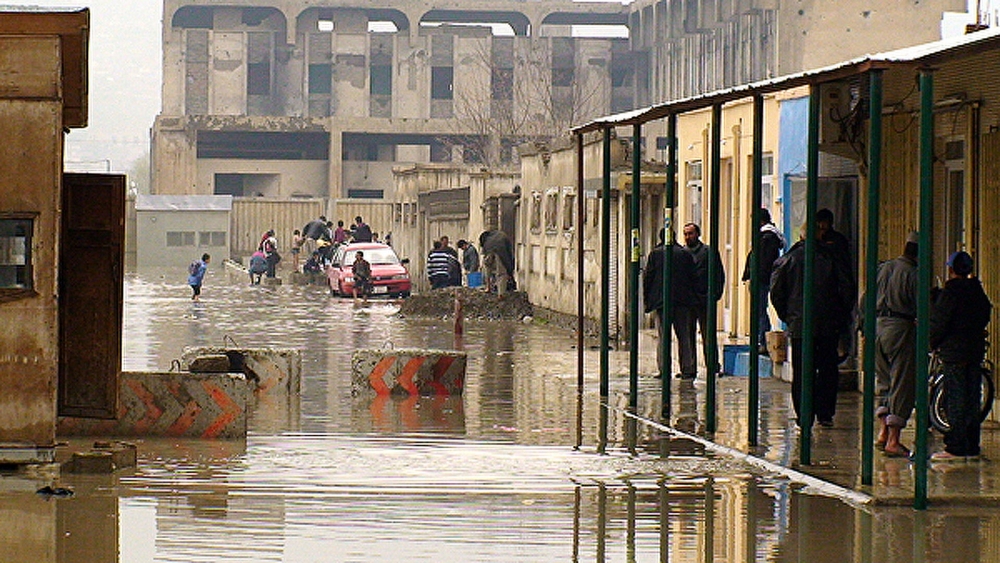 Local officials said that 14 people were killed in flash floods following heavy rainfalls in the Adraskan district in the western province of Herat, Afghanistan, on Monday, according to TOLO news.

He said that four children, a woman and five men are among the victims of the incident.

The floods also destroyed dozens of hectares of land and have killed dozens of cattle, Farhad said.

Local officials said that the Obe and Karokh districts of Herat also witnessed flash floods but there is no information about their possible damages.

Most part of Herat witnessed heavy rainfalls in the past two days.