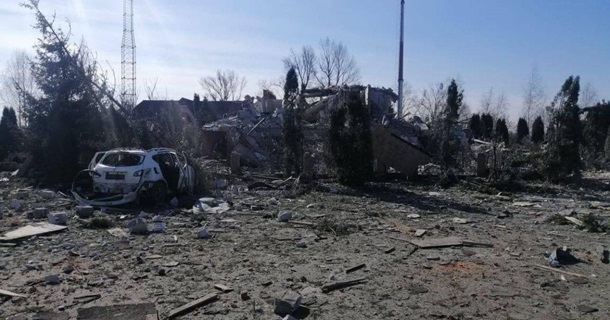 Makarov is one of the most affected during the occupation of the settlements of the Kyiv region, Tokar reports that the village was destroyed by 40%.

Earlier it was reported that the shell hit the police station in Makarov. Despite the fact that the building is badly damaged, the police continue to work in the village.

Recall that the village was liberated on March 21.