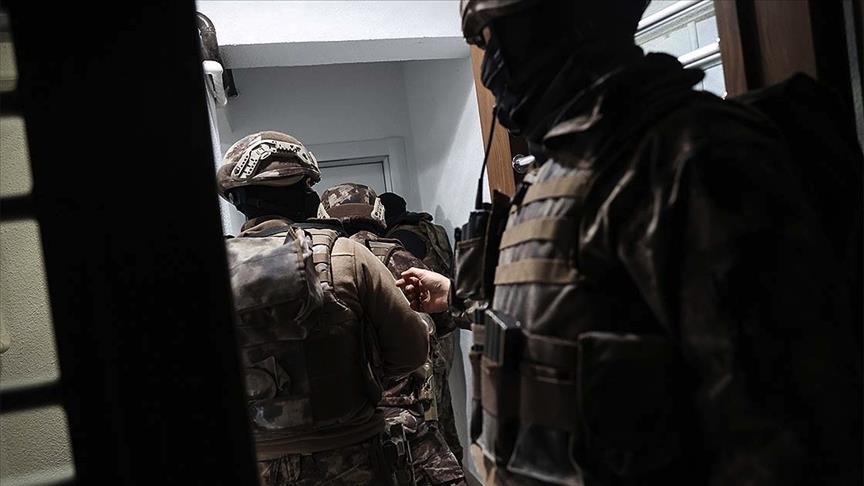 Turkish security forces arrested over a dozen individuals with suspected links to the terror group Daesh, also known as ISIS, according to security sources.

Anti-terror units reportedly found that the suspects transferred revenues to terrorists in conflict zones and simultaneously raided 12 locations in eight districts of the metropolis Istanbul, arresting 12, said the sources on condition of anonymity due to restrictions on speaking to media.

Additionally, digital and organizational documents were confiscated by security units, with the suspects' judiciary process ongoing.

In 2013, Turkey became one of the first countries to declare Daesh/ISIS a terrorist group.

The country has since been attacked by the terror group multiple times, with over 300 people killed and hundreds more injured in at least 10 suicide bombings, seven bomb attacks, and four armed assaults.