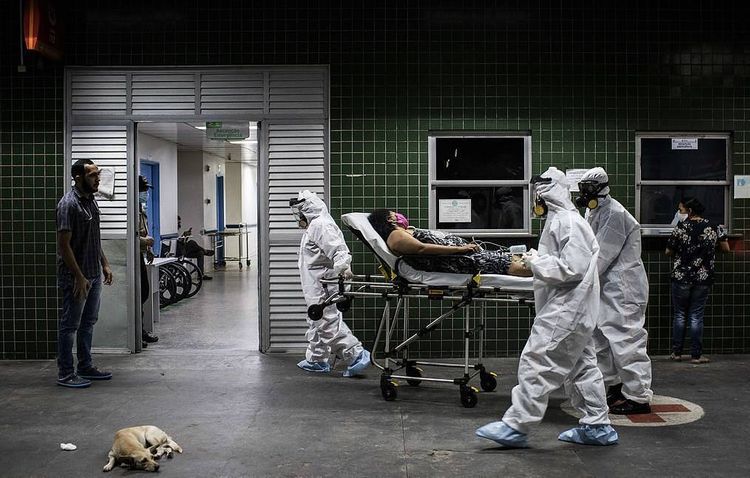 A 111-year-old Chilean woman has made a full recovery from the novel coronavirus, the 24 Horas television channel said on Wednesday.

According to the channel, on April 12 the woman tested positive for the coronavirus. The doctors who were treating the patient said that she had barely shown any symptoms of the disease.

"She just once or twice ran a higher temperature [than normal], but did not develop any cough," Maria Paz Sordo, the head of the nursing home, said adding that earlier the woman had suffered breathing problems.

Chile announced its first confirmed coronavirus case on March 3. To date, the country has more than 77,900 cases and 806 deaths. On March 18, Chile closed borders for foreigners. President Sebastian Pinera declared a national emergency. Mass gatherings were banned and some other restrictions were imposed.

In late December 2019, Chinese officials notified the World Health Organization (WHO) about the outbreak of previously unknown pneumonia in the city of Wuhan, in central China. Since then, cases of the novel coronavirus - named COVID-19 by the WHO - have been reported in every corner of the globe, including Russia.

On March 11, 2020, the WHO declared the coronavirus outbreak a pandemic. According to the latest statistics, over 5,701,000 people have been infected worldwide and more than 352,000 deaths have been reported. In addition, so far, over 2,445,000 individuals have recovered from the illness across the globe.