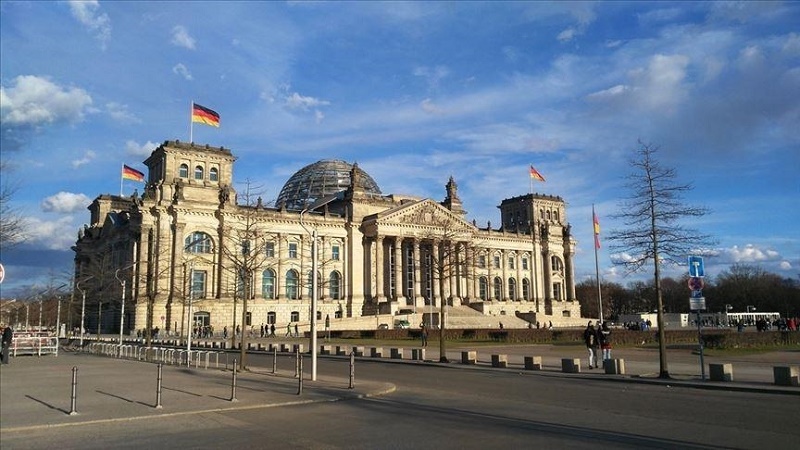 A 100-year-old former guard at the Sachsenhausen Nazi concentration camp near Germany’s capital Berlin will stand trial in the fall, local media reported Sunday, according to Anadolu Agency.

The accused is scheduled to go on trial in October in Neuruppin, a town in the eastern state of Brandenburg, 76 years after the end of the Second World War, according to the German newspaper Welt am Sonntag.

The defendant, who was not named for legal reasons, worked from 1942 to 1945 as a prison guard at Sachsenhausen, where more than 200,000 people were imprisoned and 20,000 murdered.