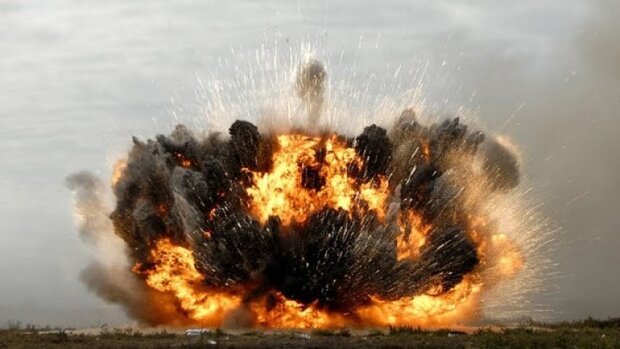 At least 10 soldiers of the pro-government Yemeni forces were killed Tuesday by a landmine explosion in Yemen's northwestern province of Hajjah, a local military source told Xinhua.

"An explosion of a landmine laid by the Houthi rebels killed at least 10 pro-government soldiers in Hajjah's strategic district of Haradh near Saudi Arabia's border," the source said on condition of anonymity.

The blast destroyed a military vehicle of the pro-government forces on the site, he said, adding that the Houthi rebels laid hundreds of landmines in the area to block the advance of government forces.

Under the cover of the intensified airstrikes by the Saudi-led coalition, the Yemeni government forces have been engaged in intense battles recently with the Houthi fighters in Haradh.

Haradh was the main gateway for Yemen's exports before a land port there was closed by the Houthis in 2014.

Yemen has been mired in a civil war since late 2014 when the Houthi militia seized control of several northern provinces and forced the internationally-recognized government of President Abd-Rabbu Mansour Hadi out of the capital Sanaa.