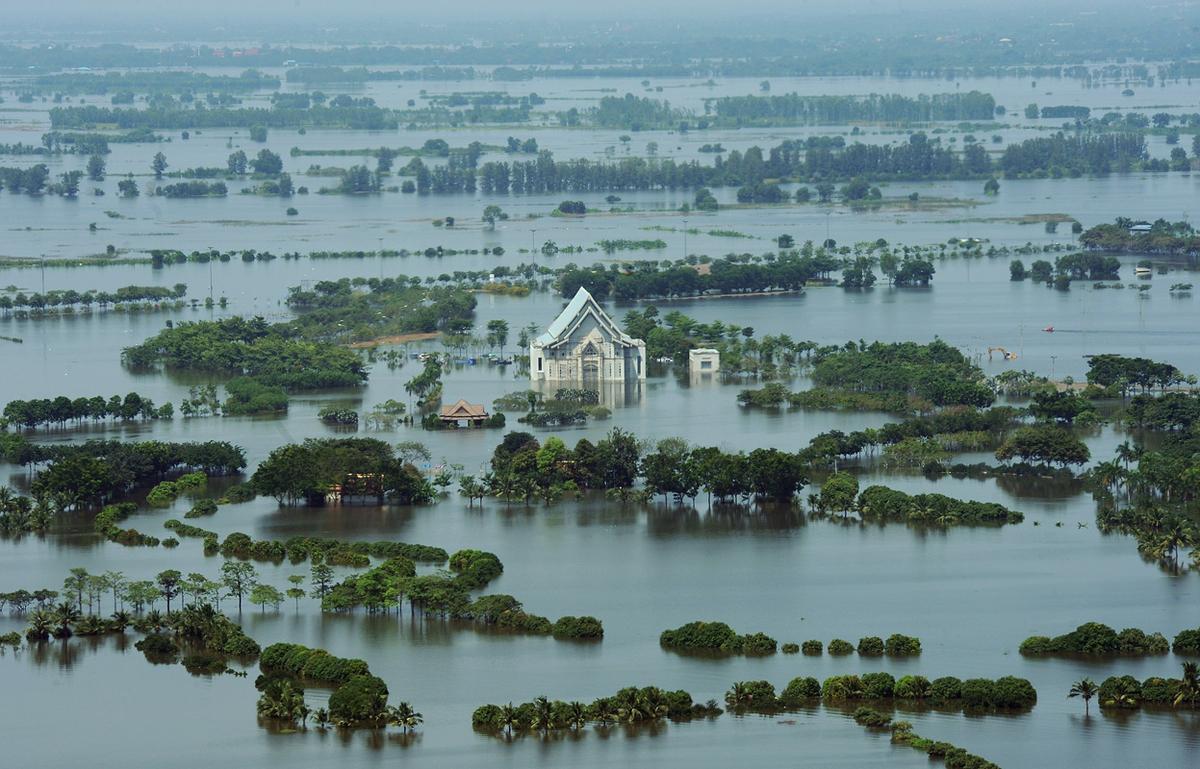 At least 10 people were killed and three others injured in different rain-related incidents in Pakistan's eastern Punjab province on Monday evening, Xinhua reports.

According to the reports, a roof collapsed in Tariq Abad area of Okara city of Punjab during a thunderstorm, leaving eight people dead and three injured.

Local people and rescue teams rushed to the site and shifted the bodies and the injured to a hospital.

The deceased included three women, four children and a man, while the identity of the injured is not known yet.

In another incident, a person died after a wall fell on him when he was walking beside it in Hujra Shah Muqeem area of the Okara district.

Another man lost his life after he was hit by lightning in Toba Tek Singh district of the province.

The Pakistan Meteorological Department Monday predicted thunderstorms along with strong winds in different parts of the country.