10 dead, one missing after fishing boat overturns in east China 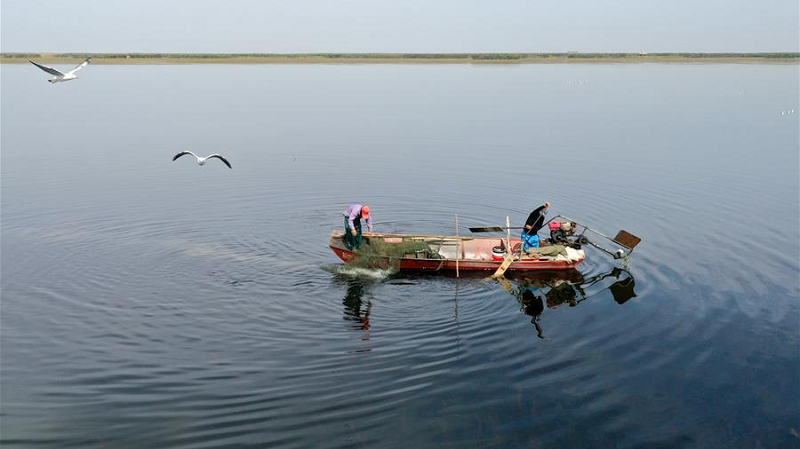 The fatal accident happened on Thursday night or early Friday morning on Bohu Lake, where the fishing boat carrying 14 villagers from Susong County overturned, said the emergency response office of the county government.

Three of them managed to swim ashore, while ten were found dead by rescuers as of 8 p.m. Friday. Search and investigations are underway.