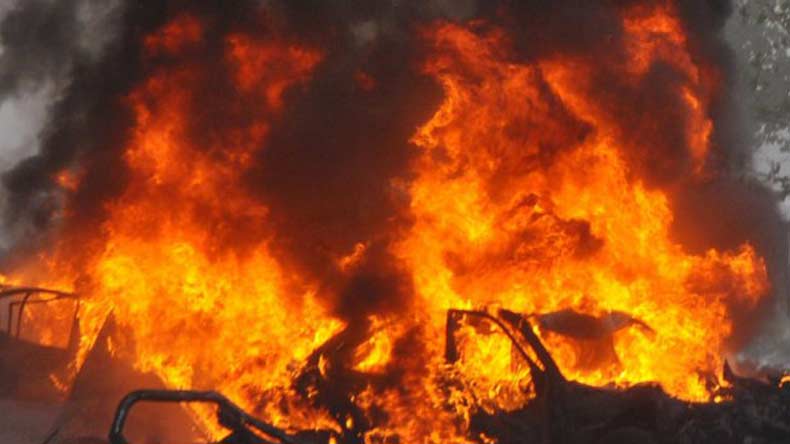 At least one person was killed and three others were injured on Friday in a blast in Awdinle town in the Bay region in the southern part of the country, officials and witnesses confirmed, Xinhua reports.

"The blast happened at a market, we can confirm that one person died in the blast and three others injured," an official who declined to be named told Xinhua, adding that one of the injured people was in a critical condition.

Witnesses told Xinhua that they heard the sound of a huge blast.

"As we were in the market, we heard a big bang," Artan Elmi, a witness, said.

There was no immediate claim of responsibility for the latest blast.