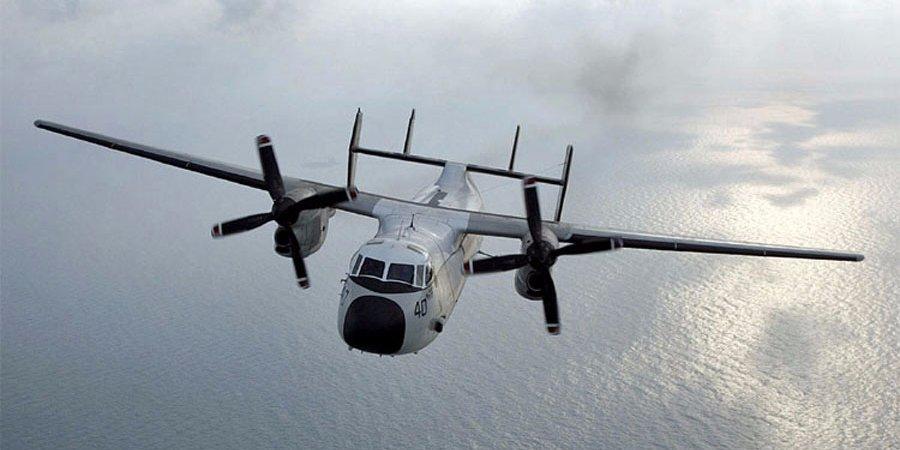 One person was killed and another was injured after a small plane crashed into a semi-tractor trailer truck Friday noon at the Port of Los Angeles in San Pedro, authorities said, Xinhua reports.

The male pilot of the single-engine plane was pulled from the wreckage by bystanders and he "is sadly beyond medical help and determined deceased on scene," said the Los Angeles Fire Department in an incident update.

Another man about 30 years old, who was transported from the semi-tractor trailer, is in "at least" serious condition, according to the Los Angeles Fire Department.

The department noted that the incident occurred in an isolated area of the port, and port operations have not been impacted. The small amount of fuel on the ground from the plane has been secured by firefighters from further spread.